The Dallas Cowboys have avoided season-ending injuries in 2021; those plagued the club in 2020 as they missed numerous Pro Bowl caliber players for the entire season. What they haven’t been able to avoid this season are the issues that can cause players to miss stretches of games.
On Wednesday, the club added yet another name to this list as defensive end Randy Gregory —tied for the team lead in sacks and the club’s preeminent pressure player this season — injured his calf in one-on-one drills and will miss several weeks.
Cowboys DE Randy Gregory injured his calf in a one-on-one period yesterday. It’s a multiple week injury. He might have to go on injured reserve
— Jon Machota (@jonmachota) November 11, 2021

Gregory is the third Cowboy player this season to suffer a calf injury. Whether he goes on injured reserve or not is a concern for adding a new face to the roster. In actuality, Gregory will miss Sunday’s game against Atlanta, the following week’s game against Kansas City and almost assuredly the short turn around to facing the Las Vegas Raiders on Thanksgiving Thursday. With just seven days rest after that, making four games in an 18-day stretch, he could also miss the December 2 matchup with the New Orleans Saints.
Even with avoiding the season-ending injuries thus far, Dallas has certainly been impacted heavily. Players such as DeMarcus Lawrence and Neville Gallimore are still out and not expected to return in the next few weeks, and others such as Donovan Wilson and Kelvin Joseph are just now working their way back into the fold, as is offensive lineman La’el Collins though suspension not injury was the root cause there. WR Michael Gallup is expected to make his return this week against Atlanta after missing the last seven contests with his own calf injury.
Quarterback Dak Prescott hurt his calf on the final play against New England and then missed the Minnesota game following the bye week, returning last week with a season-worst performance.
Gregory’s absence will be felt heavily as he’s the only full-time edge player who is making a major impact on the season. His 32 pressures, 8 QB hits and 19 hurries all lead the team.
The next closest to his stats out of the edge players are as follows:
Chauncey Golston/ Tarell Basham: 1 sack apiece
Basham: 13 pressures
Dorance Armstrong: 2 QB hits
Basham: 10 hurries
Gregory has finally emerged as a key defender following a suspension-riddled career. All of his sacks are earned, not coincidental or of the coverage variety and he has two forced fumbles. His speed and power this year have been immense and he is consistently held by opposing linemen, sometimes they get called, but always disruptive.
Without him, the team’s best pressure player is linebacker Micah Parsons who has myriad duties on the defense. Focusing him on the pass rush, which the team seems forced to do until Gregory or Lawrence can return, means they are missing out on some of his play-making ability at the second level. 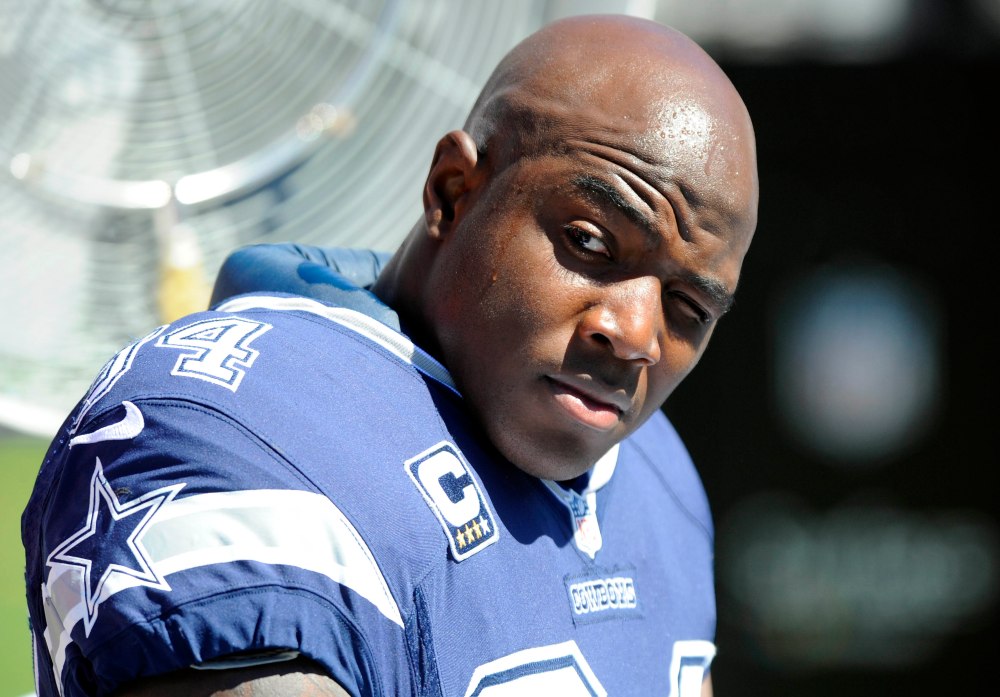 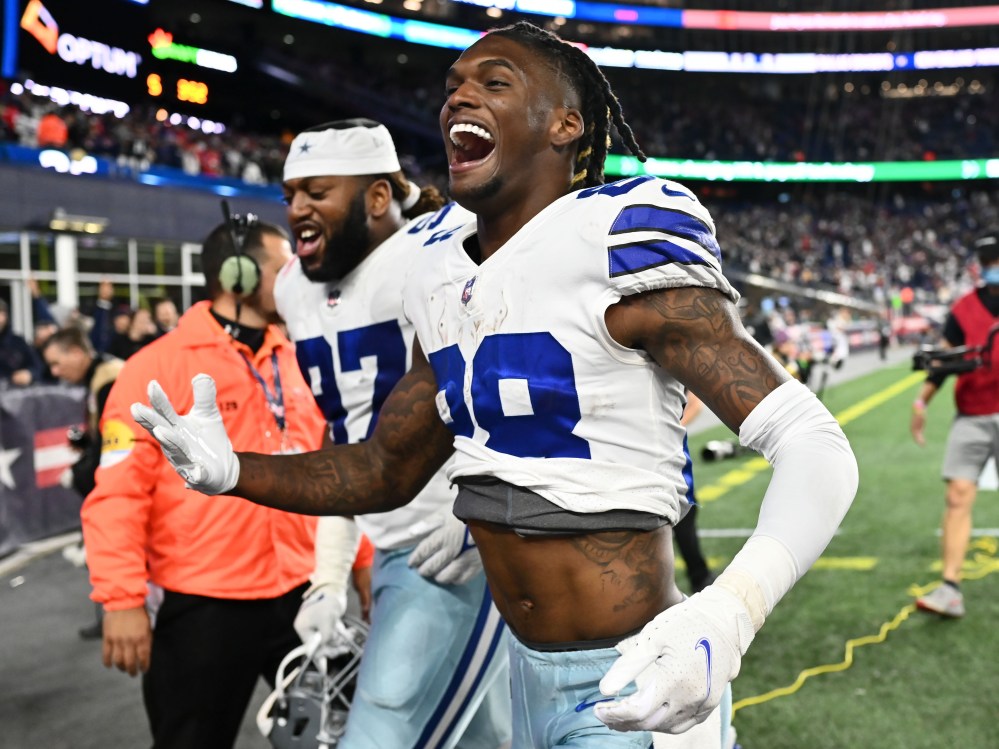