by Bill Hudson | Dec 13, 2021 | Opinion/Letters
At the bleakest moment in the pandemic, when you felt your most stressed, most scared, least centered, you probably heard some variation of the phrase: “This is really hard.”
Maybe you read it; maybe your manager said it to you; maybe you said it to yourself. But that’s the truth: Our nearly two years of living through a pandemic have been hard…
— from ‘How to Care Less About Work’ by Charlie Warzel and Anne Helen Petersen, in The Atlantic, December 5, 2021.
Long before Clarissa and I arrived in Pagosa Springs with our children, in 1993, with the intention of spending a couple of relaxing years, living and working here, before moving back to Alaska…
…long before that, back in the late 1800s, people who settled in Pagosa Springs knew they would work hard. The hard work typically involved cutting down, and sawing up, old-growth pine trees with hand-powered saws; carrying water; sweating over a wood stove in an overheated kitchen; handling draft horses; milking cows; digging irrigation ditches with picks and shovels; bucking hay bales; ministering to sick animals; scrubbing the laundry; tending the vegetable garden…
Hard work. But is hard work necessarily the most rewarding kind of work?
Not many people now living in Pagosa Springs still milk cows, or buck hay bales, or fell trees with axes and handsaws. Practically no one scrubs work clothes in a laundry tub, on a washboard. Instead of splitting kindling, we typically turn a knob to fire up the kitchen stove. Draft horses have gone out of style.
We can still witness people doing hard work… in movies and on TV. But not so much in real life. So we’ve had to create a new definition for ‘hard work’. We’ve had to define ‘hard work’ as ‘working 40 hours a week at a job that requires very little physical effort, but maybe familiarity with Microsoft Excel worksheets.’ And maybe, working under an obnoxious boss.
In an op-ed in The Atlantic, a few days ago, Charlie Warzel and Anne Helen Petersen posted an essay entitled, ‘How to Care Less About Work’. I had not heard of these writers, previously, but apparently they very recently published a book about how “really hard” the life of knowledge workers has become, and how to balance ‘life’ and ‘work’ during a pandemic, and hopefully, after the pandemic is over (if ever).
The book is Out of Office, and you can find it on Amazon (Kindle $13.99; New Hardcover $22.99; Used Hardcover From $18.38)…
…or through your favorite bookstore, or perhaps at the local library.
The type of work ‘knowledge workers’ do — in the office, or more often now, remotely at home, or at the neighborhood coffee shop — is hard in a new kind of ‘hard’ way. There’s not a lot of physical effort involved in inputting computer code using a keyboard, or picking up the phone and discussing solutions with an unhappy (and uncongenial) customer. 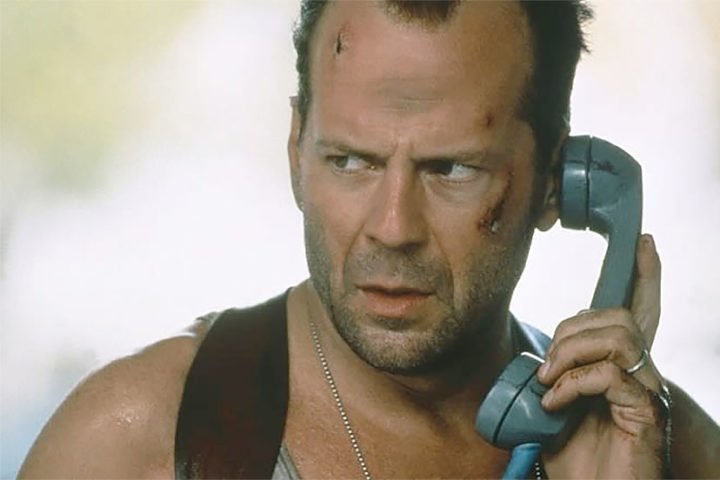 The truly ‘hard’ part is continuing to do work that feels meaningless.
But… let’s not talk about that. Better to be distracted by other minor problems, like… at what time of day should we be allowed to send emails? Delaying that email until morning should not be a hard thing to do.
Ms. Petersen and Mr. Warzel were interviewed by Sean Illing, for Vox.com on November 29, shortly before the book release. Here’s a comment from Ms. Petersen:
So at least for the time being, until labor legislation catches up to the current reality of work — which I think is a major and an important goal moving forward — companies, if they do say that they want to value work-life balance, or say that they want their workers to not burn out, to be sustainable, they have to maintain standards of what good work looks like; these guardrails.
And so that looks like, “In our company, we do not correspond after 8pm.” If you are a person who really does good work at night and that’s how you have arranged your flexible work schedule, great. But you do not send that email. You delay send, which is not a hard thing. You delay sending that message, that email, whatever it is, until the morning, until standard working hours. And most importantly, if you violate that standard, that guardrail, it becomes something that is actually a problem, not a low-key way to garner praise.
The implication here is that remote workers are often praised (and rewarded?) for sending emails after 8pm, but we need guardrails to prevent that type of behavior.
Back in 2013, an anthropologist named David Graeber put his finger on the essential problem, on a website called Strike.coop. The work many people are doing not only feels meaningless… it is, in actuality, meaningless. His article is titled, “On the Phenomenon of Bullshit Jobs”.
In the year 1930, John Maynard Keynes predicted that, by century’s end, technology would have advanced sufficiently that countries like Great Britain or the United States would have achieved a 15-hour work week. There’s every reason to believe he was right. In technological terms, we are quite capable of this.
And yet it didn’t happen. Instead, technology has been marshaled, if anything, to figure out ways to make us all work more. In order to achieve this, jobs have had to be created that are, effectively, pointless. Huge swathes of people, in Europe and North America in particular, spend their entire working lives performing tasks they secretly believe do not really need to be performed. The moral and spiritual damage that comes from this situation is profound. It is a scar across our collective soul. Yet virtually no one talks about it.
There are still a few people in Pagosa Springs who work hard… (I am not one of the them)… and some of them do indispensable jobs. Often, they are among the lowest-paid, and least respected, workers.
A further quote from David Graeber’s article:
Real, productive workers are relentlessly squeezed and exploited. The remainder are divided between a terrorized stratum of the universally reviled unemployed and a larger stratum who are basically paid to do nothing, in positions designed to make them identify with the perspectives and sensibilities of the ruling class (managers, administrators, etc.) — and particularly its financial avatars — but, at the same time, foster a simmering resentment against anyone whose work has clear and undeniable social value. Clearly, the system was never consciously designed. It emerged from almost a century of trial and error. But it is the only explanation for why, despite our technological capacities, we are not all working 3–4 hour days.

Bill Hudson began sharing his opinions in the Pagosa Daily Post in 2004 and can’t seem to break the habit. He claims that, in Pagosa Springs, opinions are like pickup trucks: everybody has one.
The Pagosa Daily Post is published by Bill Hudson Productions, PO Box 2152, Pagosa Springs CO 81147. Phone: 970-903-2673
LETTERS TO THE EDITOR are welcome. Send to pagosadailypost@gmail.com. Indicate that you would like to share your letter with our readers.
ALL OTHER COMMUNICATIONS can be sent to pagosadailypost@gmail.com.