GEORGE DOBELL – EXCLUSIVE: If such a leak is proven, it will raise serious questions about the Professional Cricketers’ Trust’s ability to retain confidential information and could result in others being reluctant to come forward

The PCA are launching an investigation after confidential information about Azeem Rafiq appeared in the media.
The Daily Mail reported that the Professional Cricketers’ Trust – the PCA-run charity which supports current and former professionals during difficult times – had “paid off” gambling debts incurred by Rafiq several years ago.
In actuality, Rafiq has paid the majority of the money back to the PCA. It is a far from unique set of circumstances. 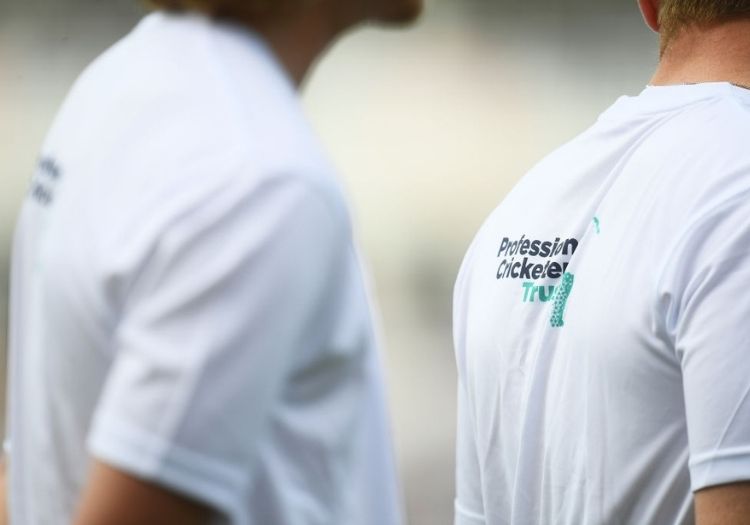 The PCA is investigating a potential leak at the Professional Cricketers’ Trust (Harry Trump/Getty Images)
What is unique is the disclosure of such information to the media.
If such a leak is proven, it will raise serious questions about the Trust’s ability to retain confidential information and could result in others being reluctant to come forward.
The PCA do a huge amount of work in educating young cricketers and preparing more experienced ones for life after their playing career ends, while the Trust has won universal respect for the work they do helping members who have fallen on hard times.
But they have already parted company with one former member of staff who represented Rafiq in a key meeting with Yorkshire but subsequently claimed he didn’t recall any allegation of racism. He also failed to take any notes. 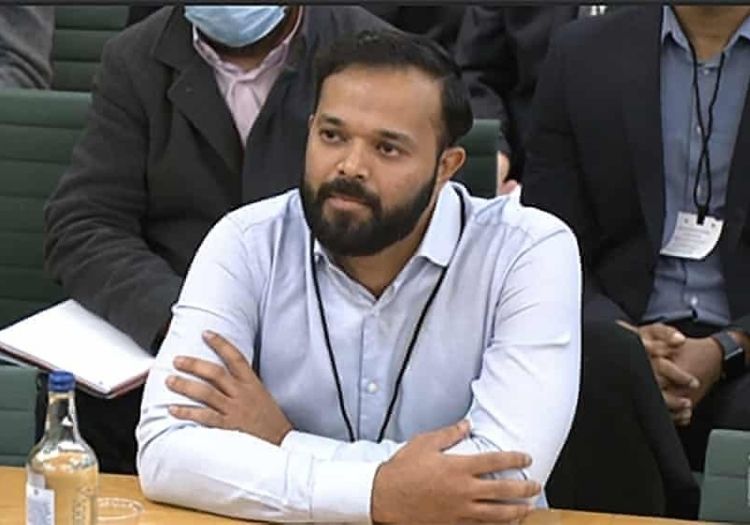 Welcome to www.thecricketer.com – the online home of the world’s oldest cricket magazine. Breaking news, interviews, opinion and cricket goodness from every corner of our beautiful sport, from village green to national arena.